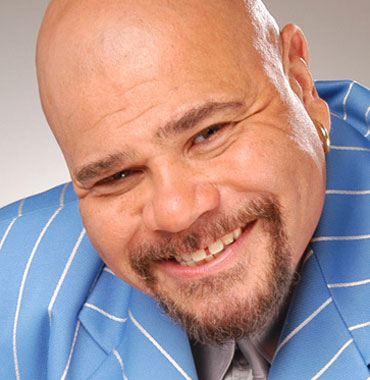 "The Fabulous Kenny Robinson" is a living legend on the Canadian comedy scene. Raunchy, energetic, sharp witted, and sharp dressed; Kenny Robinson is a one of a kind act. Not for the weak of heart or narrow minded. Kenny assaults your sensibilities and funny bone with unspoken truths. 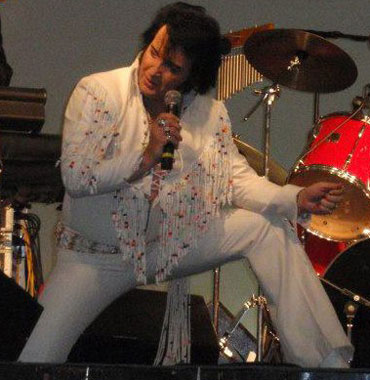 Elvis Presley was the greatest entertainer that has ever lived, and Garry has captured the passion and charisma that made Elvis the legend he is. Garry not only bears a striking resemblance to Elvis but he has perfected those famous gyrating moves. His impeccable voice will stun you! Garry Wesley is the total package and closer than the closest you will ever experience. 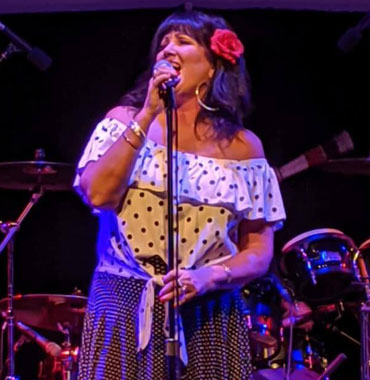 Wendy has a passion to sing Linda Ronstadt's iconic songs. Her remarkable vocal ability captures Linda’s iconic style of both the exquisite musical subtleties of the ballads, and the passionate powerful voice of the rock and country songs. 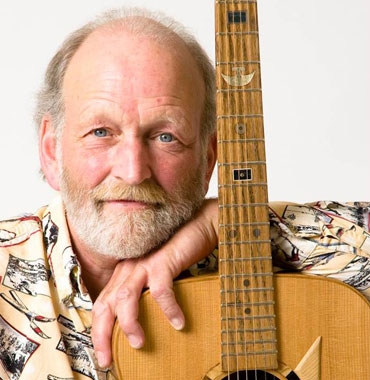 Valdy is a Canadian folk and country musician whose solo career began in the early 1970s. He is known for "Rock and Roll Song", his first mainstream single.Valdy is the winner of two Juno Awards for Folk Singer of the Year and Folk Entertainer of the Year, and has received seven additional Juno nominations. His fourteen albums, including four which are certified gold, have achieved sales of nearly half a million copies.