Over the years, the Aron Theatre Co-op has made numerous building upgrades to the theatre.

The Aron Theatre Co-op has installed NEW air ventilation, UVC purification and filtration systems. These systems will improve the indoor air quality of the theatre and protect theatre-goers from airborne viruses (including COVID-19), bacteria, and mold.

The Co-op received expert advice from Jeffrey Siegel, Professor of Civil and Mineral Engineering at the University of Toronto, regarding these systems. 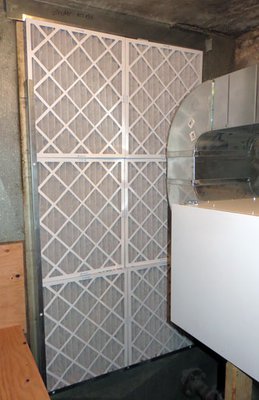 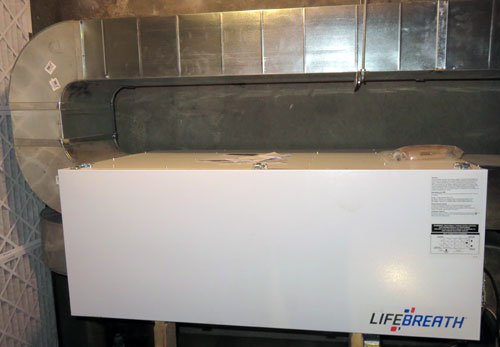 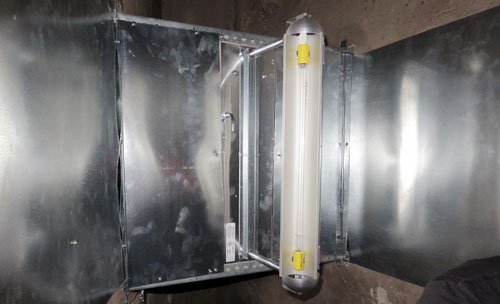 Thank you to Kenetic Energy Ltd. for installing the systems, and for the Ontario Trillium Foundation funding. 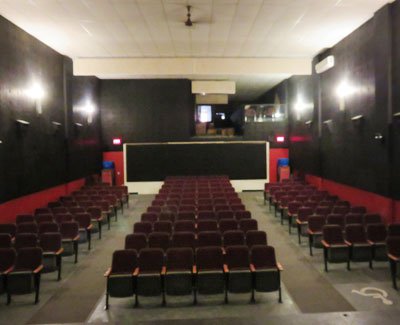 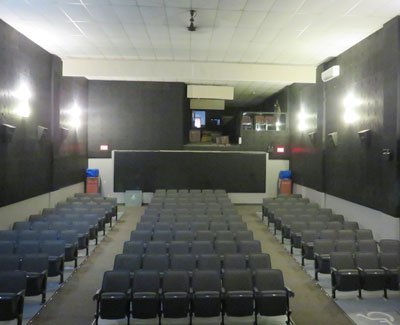 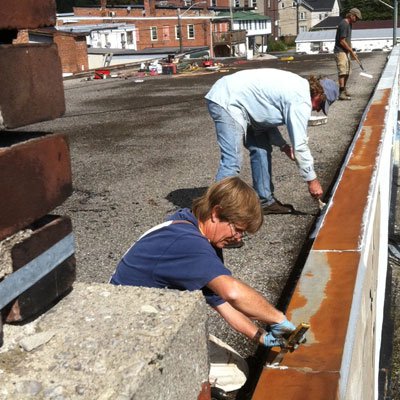 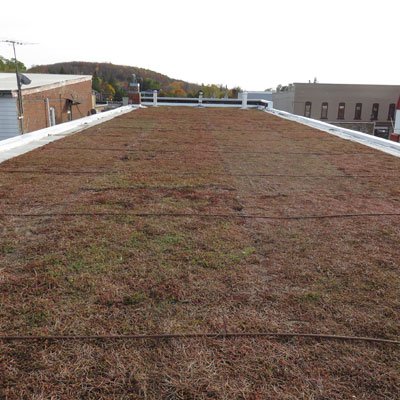 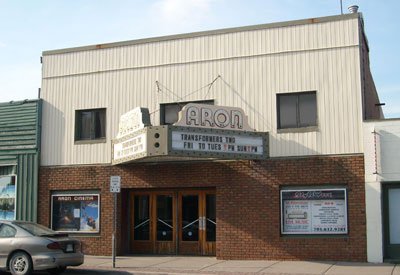 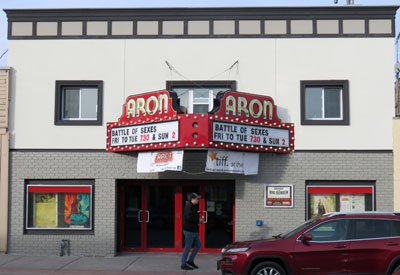 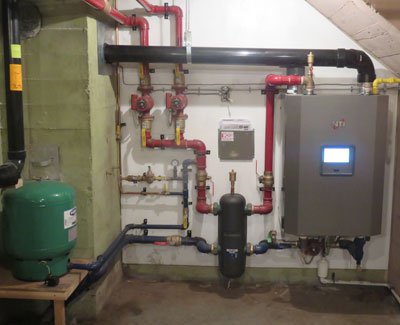 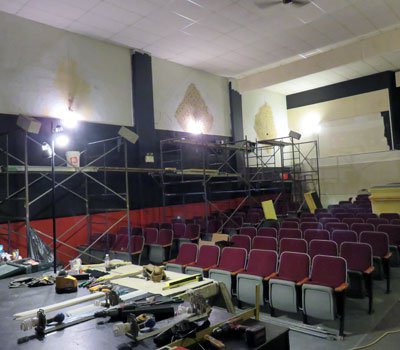 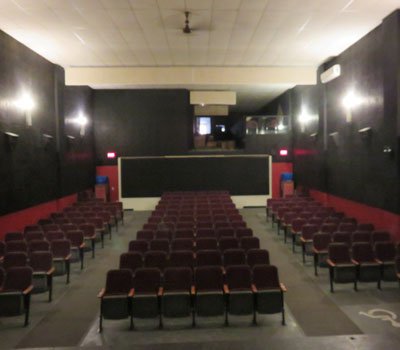 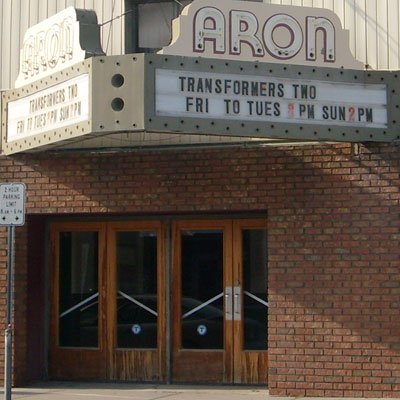 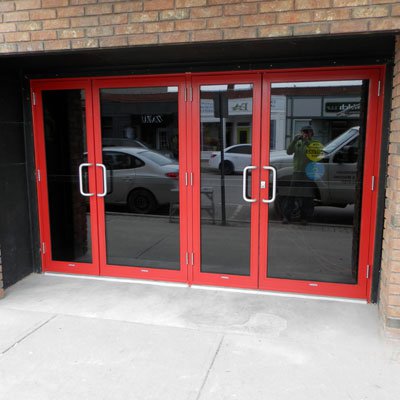 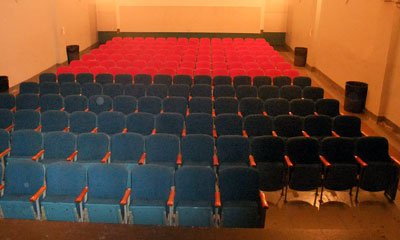 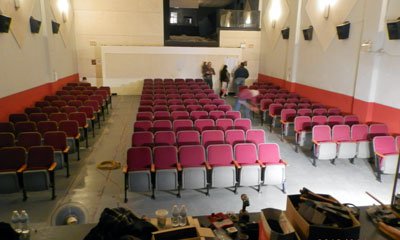 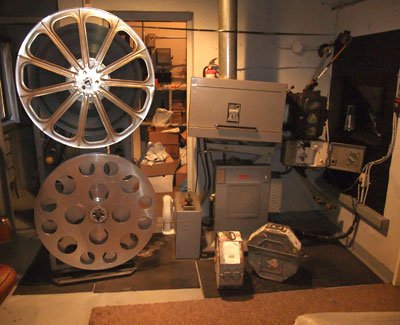 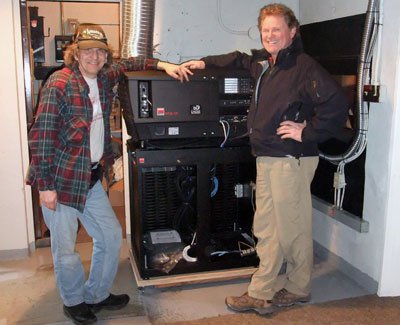 With Mark White and Russ Christianson