The Banshees of Inisherin

On a remote island off the coast of Ireland, Pádraic is devastated when his buddy Colm suddenly puts an end to their lifelong friendship. With help from his sister and a troubled young islander, Pádraic sets out to repair the damaged relationship by any means necessary. However, as Colm's resolve only strengthens, he soon delivers an ultimatum that leads to shocking consequences. 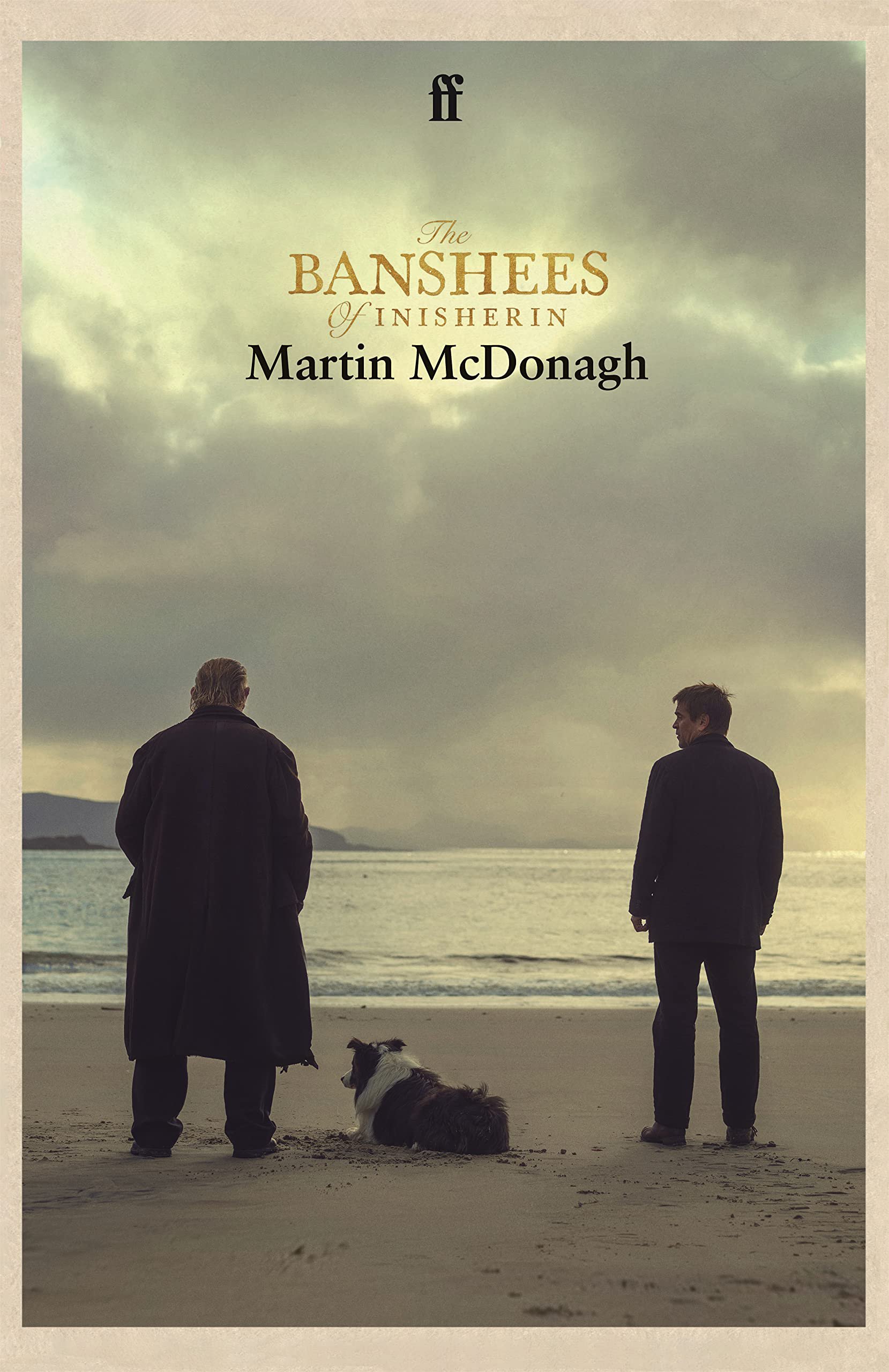 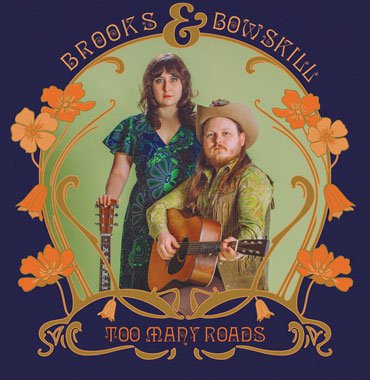 BROOKS & BOWSKILL
Thursday, March 30, 2023
Brooks & Bowskill is the partnership of Brittany Brooks and Jimmy Bowskill (Blue Rodeo, The Sheepdogs). Their music journeys between the old and the new, weaving sounds of 60s folk rock, 70s country twang and contemporary Americana into a genre that is completely their own. 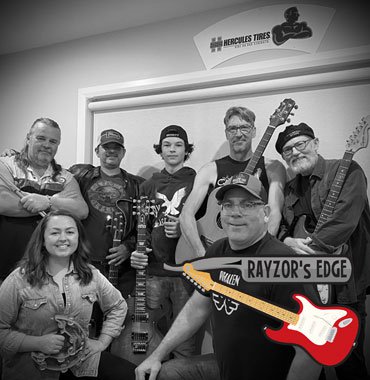 RAYZOR'S EDGE
Thursday, April 6, 2023
Join us for a local favourite, that left the audience asking for more at our Annual Christmas Concert. 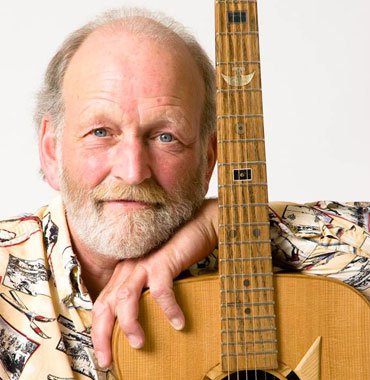 VALDY
Thursday, April 20, 2023
Valdy is a Canadian folk and country musician whose solo career began in the early 1970s. He is known for "Rock and Roll Song", his first mainstream single. 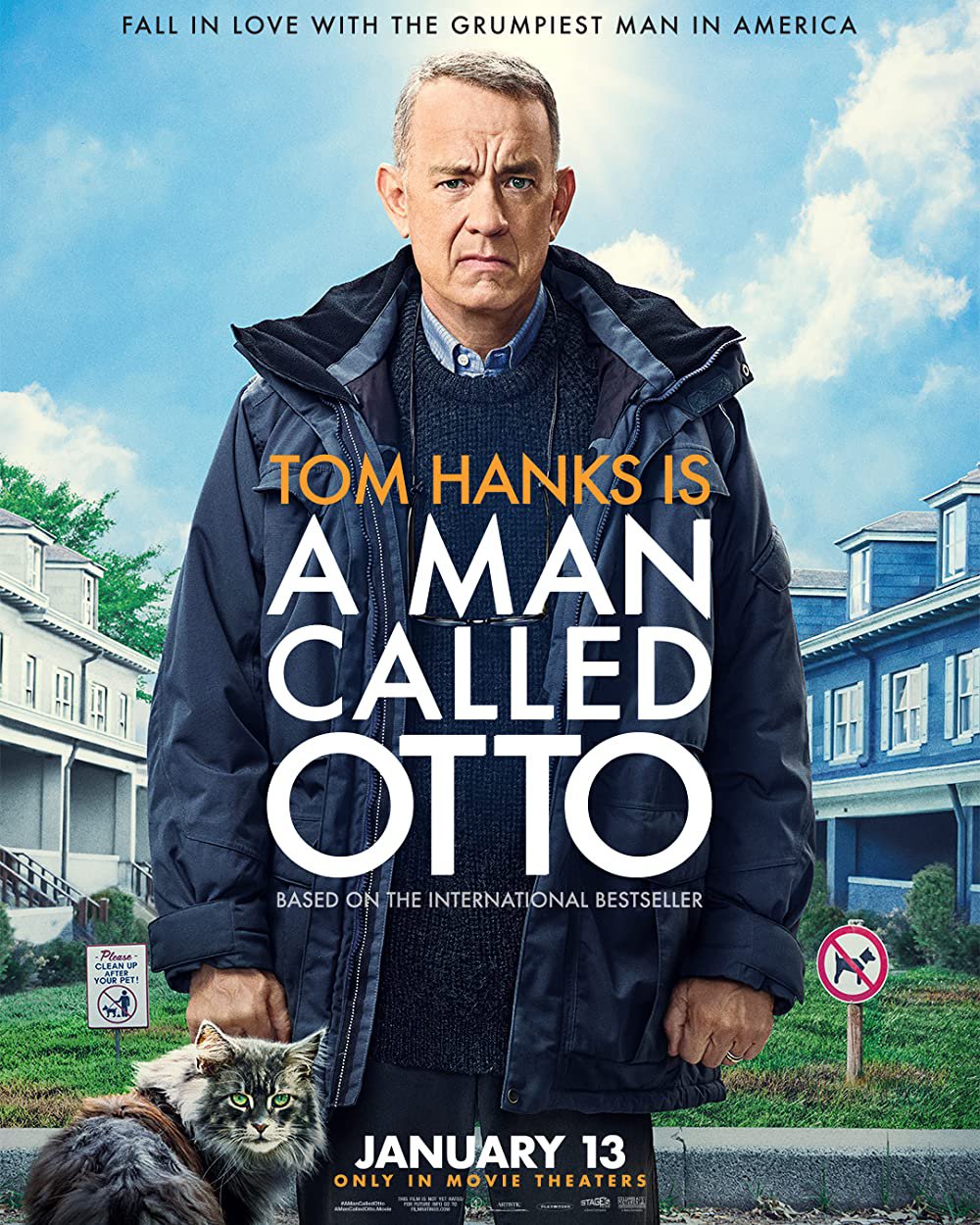 STORIES FROM THE ARON THEATRE 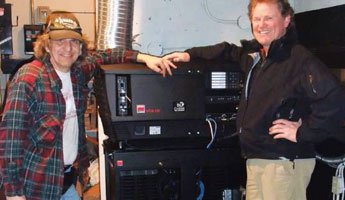