In Anishinaabemowin, the word for movie theatre is mazinaatesijigan, which comes from the root for the word pictograph, mazinapikiniganan.

Membership is annual and includes:

Indigenous community members are invited to apply for individual and family membership via this Google Form by March 15, 2023:

The Aron Theatre Co-op is a not-for-profit business owned and controlled by its 500 members. Co-op members participate actively in organizing and successfully running artistic and cultural events. The Aron operates with a triple bottom line, ensuring financial viability, community responsibility, and environmental stewardship. 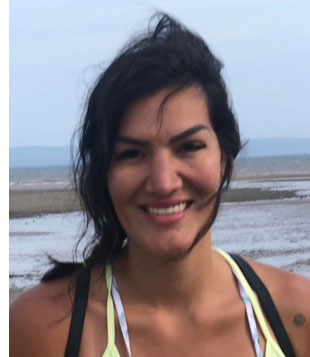 Skye is an Anishnaabe-kwe from Alderville First Nation, she lives in the community with her family. She is passionate in her pursuit to close the knowledge gap that exists between non-Indigenous and Indigenous people. She is educated in Indigenous histories from Elders, Indigenous knowledge holders, and community members. Her education has been in Indigenous Studies and Public Administration. Her mother is from Alderville First Nation, of the Williams Treaties First Nations and father is from Wabauskang First Nation in Treaty 3. Skye likes hiking and watching her children in their extra-curricular activities – you can usually find her at the arena, or on the soccer pitch cheering her kids on! 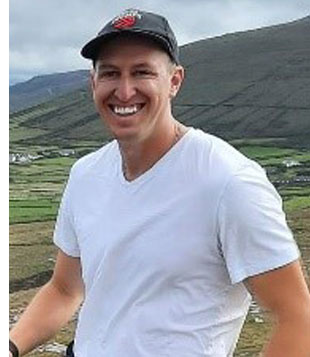 Aaniin (hello)! Charlie Davis here from the newly formed Indigenous Circle at the Aron Theatre! Born and raised just up the road in Alderville First Nation, I visited Campbellford throughout my youth, usually competing in soccer or basketball tournaments. However, over the past year, the Aron has been a primary destination in your town due to its welcoming and unique atmosphere. Your theatre offers a beautiful cinematic experience and the teamwork undertaken to renovate the Aron is astounding to see!

I have always been fascinated by film ever since my first trip to the Cobourg theatre as a 5-year-old to watch The Lion King. Film continues to be a huge part of my life, especially when viewed on the big screen. In recent years there has been a noticeable influx of mainstream indigenous film and television. More freedom is provided to native actors, writers, and directors in Hollywood to tell their story. As an indigenous person who grew up on a First Nation this makes the films more relatable and believable. I have no doubt that there are local indigenous filmmakers who have talent and ambition in these areas and are only in need of an avenue to express it.

Although our Circle has only had a few meetings, there are plenty of great ideas being tossed around and we are excited to see how those evolve in the new year! Many thanks to the Aron for the opportunity to grow this Indigenous Circle and utilize the theatre as our base of operations. 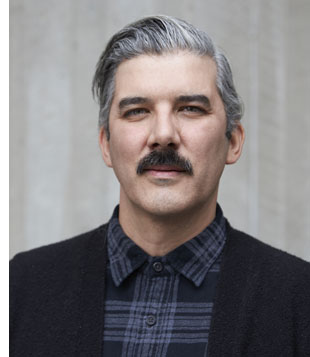 Hayden is Anishinaabe from Beausoleil First Nation (with roots at Alderville First Nation). Hayden is the Executive Director at Yellowhead Institute, the co-founder of Ogimaa Mikana, an editorial board member of Zaagigin, and has been involved in Indigenous art and film for over a decade. Hayden lives with his family in Warkworth. 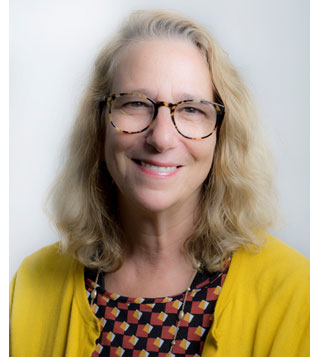 Heidi is a settler from Hungarian and Lithuanian ancestors. She moved with her young family to a reforested farm north of Campbellford in 1997.  Heidi is the founder of Advancing Change Together (ACT). ACT supports groups, organizations, networks, and initiatives to work better together for equity-focused social and ecological change. She helps lead community engagement initiatives at the Aron Theatre Co-op. 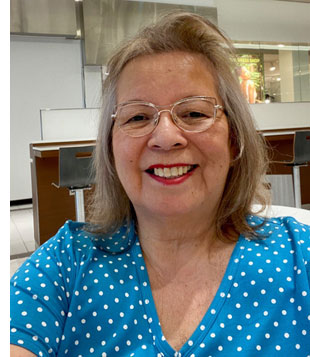 Marsha is Anishinabe and lives in her home community at the Alderville First Nation. In business, she is the owner of Moccasin Trails and Wintergreen Consulting and over the years, she has been involved in the broadcast industry in both radio and television. In her personal life, she was raised in a traditional family. She is rooted in her culture and is guided by the teachings of the ancestors. Marsha’s career spans a lifetime of politics, activism, and advocacy, always promoting the rights and interests of First Nations. She is active in raising awareness about issues, challenges, and success stories of Indigenous peoples through public events and speaking engagements.